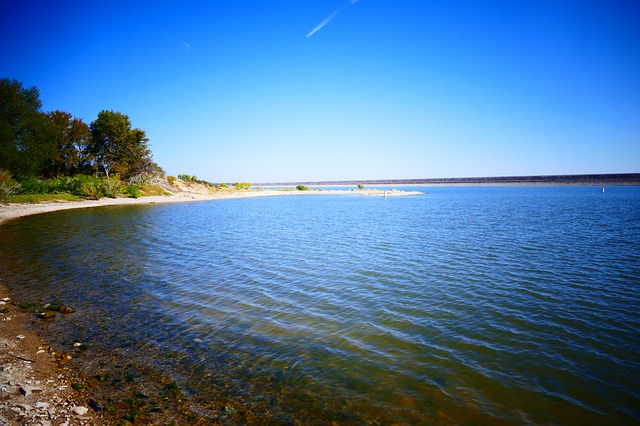 Taking everyone’s history, we had this one hard day. And that was to select only a few people who could accompany us. Not everyone has a health condition suitable for a boat ride.

Now talking about the good part, we had many people with us. That was personally a great thing. But we had to plan everything carefully. Things have to be taken care of as including me all are old. Even though our mind is still young, we have our limitations. And considering all these limitations, we had to plan and execute things accordingly.

So after sheer planning, we brought everyone together who’ll be coming with us for a meeting. This meeting was arranged to give everyone a fair idea of how to get things done. We told them about the risks involved and also told them that they should be coming with us only if they want to. Nobody is forcing you.

Everyone who was present for that meeting agreed with us. So hence we decided that very weekend we’ll be going for pontoon boating. We were quite excited as all of us will be having some kind of entertainment and enjoyment after such a long time. We reached the desired placed as planned.

The boat was ready in front of us. As we were living in Texas, we were sure of the fact that we’ll be having a pleasant experience. The lakes here are crystal clear, and also we had heard so much about this pontoon boating. People have great reviews about this, and most of them come back for another shot at this wonderful experience.

The instructor finally arrived. He gave us instructions. The instructor was young and was fit enough to take care of all of us. He was not alone. Another young woman joined him. Later he introduced her as his fiancée. It was great to see them together. The couple were great and were very good together and working together. We finally entered the pontoon boat. The boat felt good and sturdy, and we didn’t really have any kind of problems.

These pontoon boats are sturdy, and we felt safe while standing over it. Both the instructors were good at their job. Finally, the boat started. We were moving. The instructors gave us a brief introduction about where we will be going and the different places that we will be seeing.

As expected the lake covered almost every corner of Texas. Since it was a weekend, we could small cute children playing with their family and friends in the park. I remembered the time when we would be parents and how we would take our children out for playing with them and spending quality time with them.

Those were some precious moments of life, and now when we stand here, we realize that it us the most important thing for us – memory. After seeing the beautiful parks, we started seeing the extraordinary city. Texas city has one of the greatest infrastructures. The people are happy and have a great time living here. Also talking about cultural diversity, people from all over the planet live here in peace and harmony. Now that’s something that we don’t see everywhere.

The instructors would visit each one of us individually and ask if we want any kind of help or support. Then suddenly one woman among us started vomiting. We all became afraid, but then they told us not to panic. The woman instructor came to her and started asking her a few questions. After that, she brought some medicines and gave it to her. The women were fine in no time. Later our instructor himself told us that his fiancée is a doctor. I have to say. I was impressed. This couple is a complete package of this boat. They can handle everything graciously and are very much engaged in keeping us comfortable and happy.

Later after visiting both the parks and the city by the lake, we finally entered the sea. It was not sea, but it would get connected with it. Such types of lakes are called open lakes. The water continuously drains to the sea. The water waves started increasing, but the boat remained steady. We all were enjoying the ride. The decision taken by us to go for pontoon boating was awesome. But I feel bad for our mates who didn’t join us due to health issues. But still, we managed to take them to a nearby carnival. The boat showed us a few portions of the magnificent sea, and we were awestruck by it.

After all this, we finally reached the destination. The instructors helped each one of us get out of that pontoon boat. They helped us, and we safely came out of it. This trip was by far the best one that we had since we moved to the retirement homes. Looking at this young couple, I think that we need more people here like them. They are the future of this country. And talking about us and the pontoon boating, it was really outstanding, and we just cannot wait to come back for another boat ride really soon.